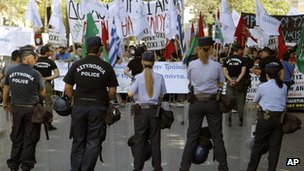 Not only, is war is at an all-time low, rates of homicide are far lower than they were in the Middle Ages, and issues like domestic violence are no longer seen as being acceptable. At the recent Singularity Summit in San Francisco, he told BBC Future about how we are predisposed to be violent but how we are also predisposed to be peaceful. There are some parts to the brain that impel us to carry out violence, such as the thirst for revenge, feelings of tribalism, or the quest for dominance. But packed into the same skull there are motives that inhibit us from violence, like empathy and reason that allow us to see violence as a problem to be solved instead of a contest to be won.
From BBC news