Seems we've had a tie, so we will have a runoff!

Welcome to the MV of the month poll sponsored by Consolidated Press. If you need decals, magnets, stencils, or anything printing related, please give them a call! Now, onto the vote! Please vote for MV of the month! Feel free to campaign in this thread, but please keep it here and not via...
www.steelsoldiers.com


Welcome to the RUNOFF MV of the month poll sponsored by Consolidated Press. If you need decals, magnets, stencils, or anything printing related, please give them a call! 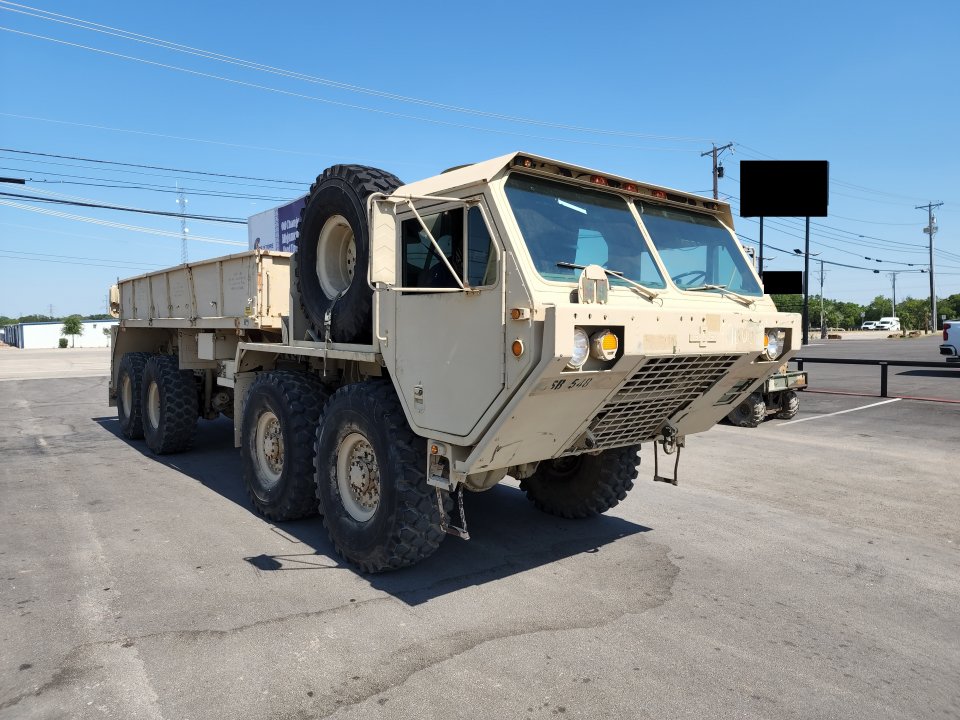 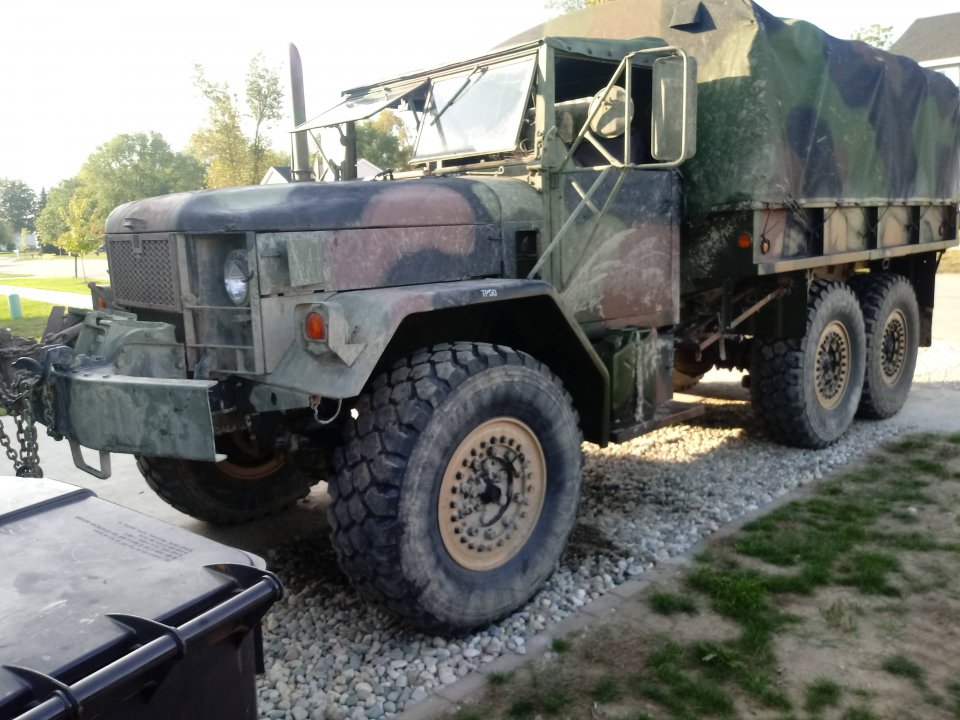 I cast my vote. I've got an M35A2C in my driveway sooooo.

This is a first for me. All I can say is, I'm glad more people are getting involved. My oldest son, Logan who came with me to the Haspin Rally, thinks it's fricken awesome our deuce made it this far and if we win, he wants the Steel Soldier calendar with our deuce in it.

I've had CRISPY for 1 year and two months now. Quite the journey so far. By far, a better truck than my first deuce. In just one year, we've had two parades, one mud bog, one Steel Soldier rally, and one village event with touch a truck at town square.
Other than a MV to look at and have great conversations with others and veterans alike, it's been a useful vehicle for me and my family.
I've hauled river rock with it for my driveway extension, used as a grocery getter, helped dad get rid of not one, but two willow tree's, cleared a large portion of a fallen tree on State land, and has saved us a butt ton of

in fuel costs. At the same time, I've developed new friendships with those who save me money, but saving them money from calling a collector to get their wmo. Last and not least, the best part is just driving it. Just something about it, I just enjoy to no end and my son's, well they both love riding in it, no matter where too or for how long. The smiles, the salutes, the stares, the waves, the honks, the fists up in the air, all very well worth it for the time, money, and maintenance on the deuce. I'll include my favorite photos of CRISPY since day one. I also included a pic of the first deuce as reference to what I had vs CRISPY now...

This is going to be a CLOSE RACE, Troops!

We had 65 voters in the original MV of the month, we should definitely get at least 30-40 votes on here....

Gave the old gal a second steam cleaning this weekend to knock all the algae and "CARC crud" off her. If you don't have a Magnum Comet 4000 cleaner from your local auction house then you're missing out. 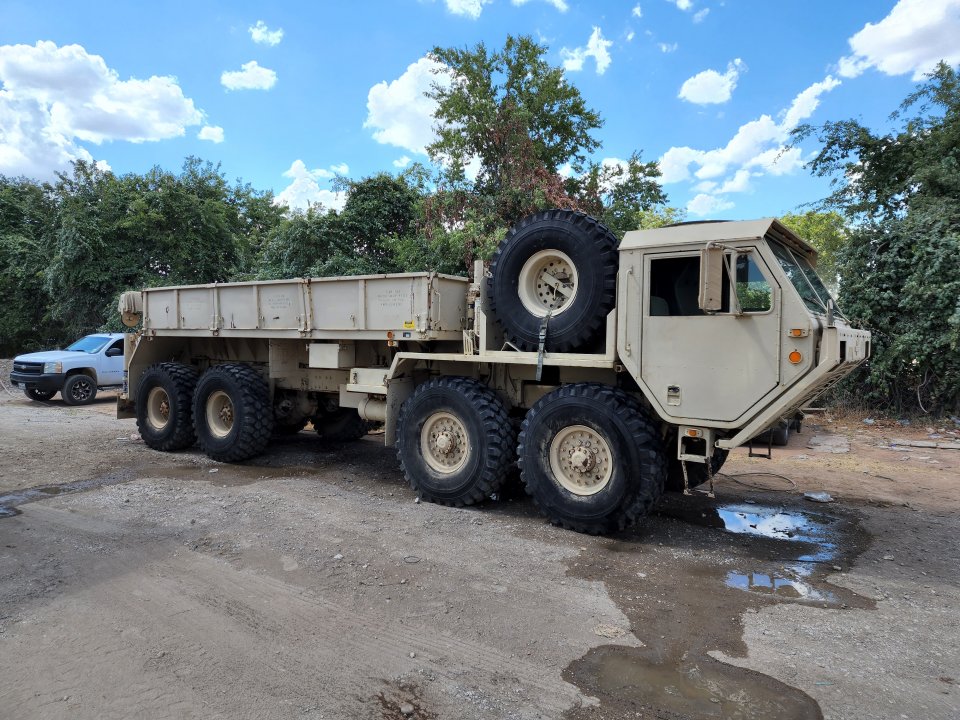 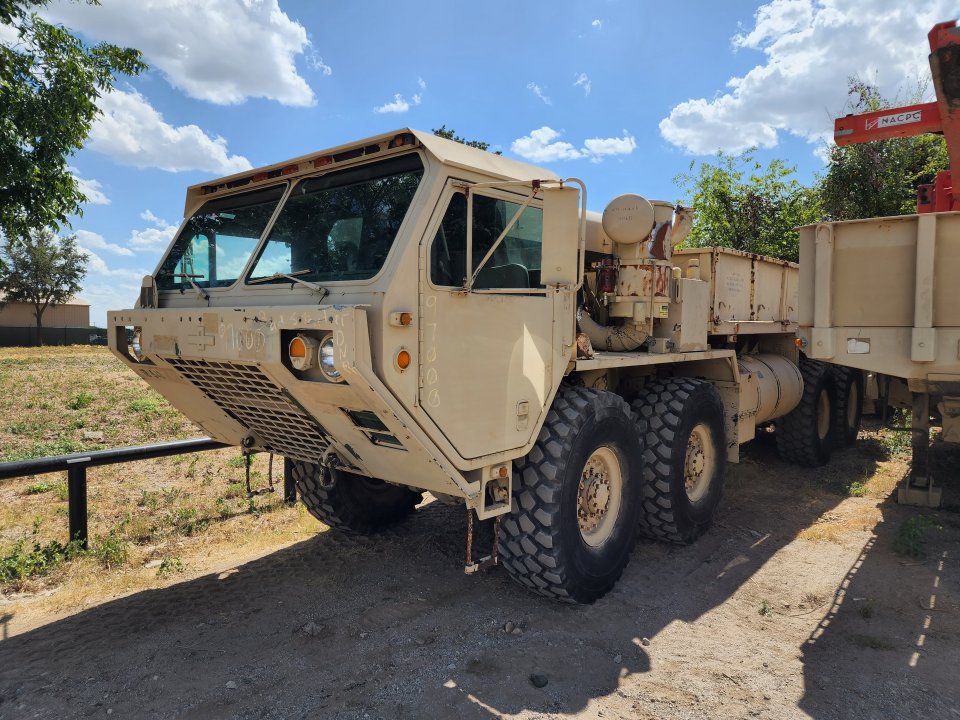 Going for a late afternoon cruise on some trails. Apparently, my son said that only the deuce was able to give Huggy Wuggy a ride... he's strapped in and ready to go,

When does august MVOTM start after the runoff is over???

chucky said:
When does august MVOTM start after the runoff is over???
Click to expand...

Congrats for this well deserved win.

Tracer said:
I cast my vote. I've got an M35A2C in my driveway sooooo.
Click to expand...

FUZZY, Congrats! I Love your HEMTT, this was a close and hard-fought RUN OFF!

Congrats @ToddJK it was a good run.